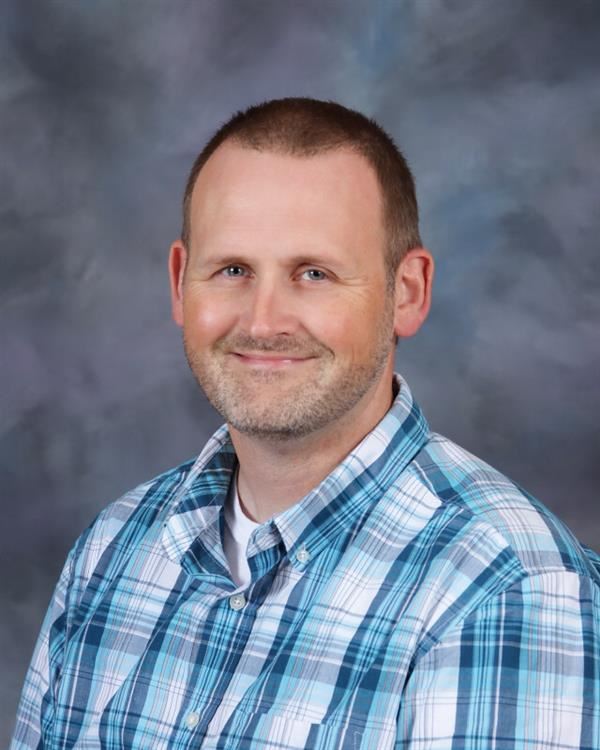 Experience
I began my career in education at Pinedale Elementary during the 2002-2003 school year. I served as the At-Risk Math Aide for three years. In 2005, I started teaching 6th grade. In 2014, I taught 4th grade. In 2015, I made the move back to 6th grade teaching American History.

Bio
I am a huge fan of Troy State Football. I enjoy coaching softball and going to sporting events. I have three nieces (Hannah, Emma, and Jill) and two nephews (Dustin and Cody)

If you are having trouble viewing the document, you may download the document.
Copyright © 2002-2022 Blackboard, Inc. All rights reserved.