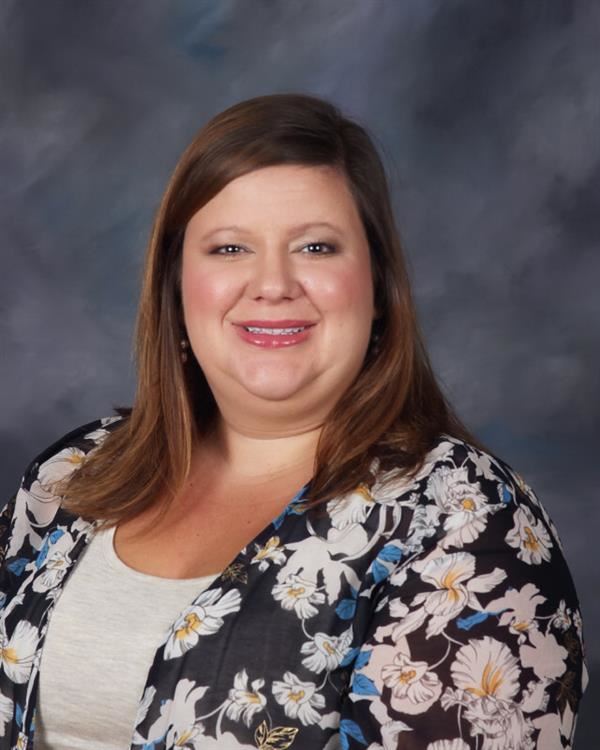 Bio
My name is Kimberly Garrard.  I was raised in Enterprise and am excited to be back living here now with my family.  I have a wonderful husband, Ben.  We have a son and a daughter that amaze us everyday!  We also have two beautiful dogs, Gracie and Missy.

Education
I graduated from Enterprise High School in 2005. I moved to Mobile to attend The University of South Alabama. After a year, I transferred to Troy University to pursue my degree in Elementary Education. I graduated in May of 2011.

"I want to inspire people.  I want someone to look back and realize that because of me, they didn't give up."

"Sometimes you will never know the value of a moment, until it becomes a memory." Dr. Seuss.