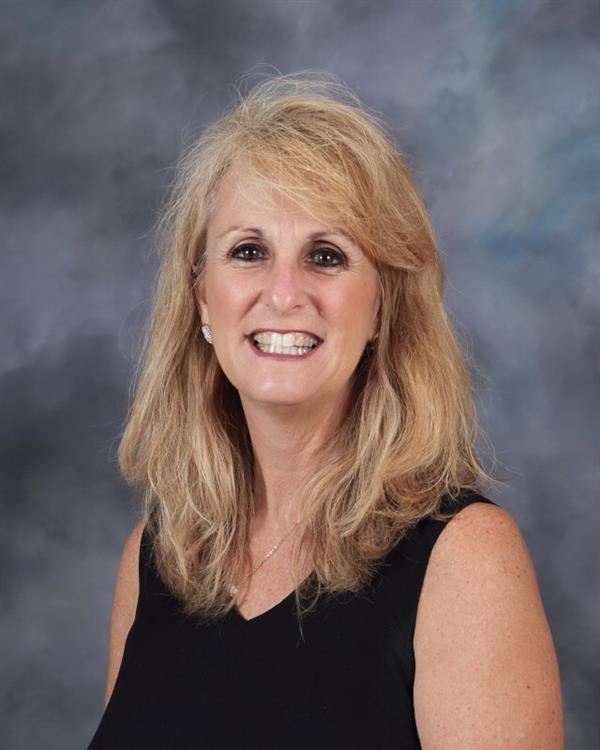 Mrs. Cox graduated from Parkview High School in Springfield, MO.  She attended Southwest Baptist University where she was a cheerleader and graduated with a Bachelor's Degree in Psychology.  Mrs. Cox attended College of the Ozarks and earned her Elementary and Middle School Teaching Certification.  She continued her education and earned a Master's Degree in Religious Education from Southwestern in Fort Worth, Texas.  Mrs. Cox went to John Brown University in Siloam Springs, Arkansas and received her Master's Degree in School Counseling.

Mrs. Cox loves being a part of Pinedale Elementary as the School Counselor.  She has been in education for over fifteen years.  Mrs. Cox has been a School Counselor in Arkansas and has taught Kindergarten, First Grade, Third Grade, and Fourth in Arkansas and Alabama.  Mrs. Cox is married to Scott Cox, who is the minister at Bay Springs Baptist Church.  They have two children, a daughter and a son.  Both of their children attend the University of Mobile.  Mrs. Cox enjoys spending time with her family, going to the lake and the beach, exercising and watching sports.  Mrs. Cox LOVES watching college football!!